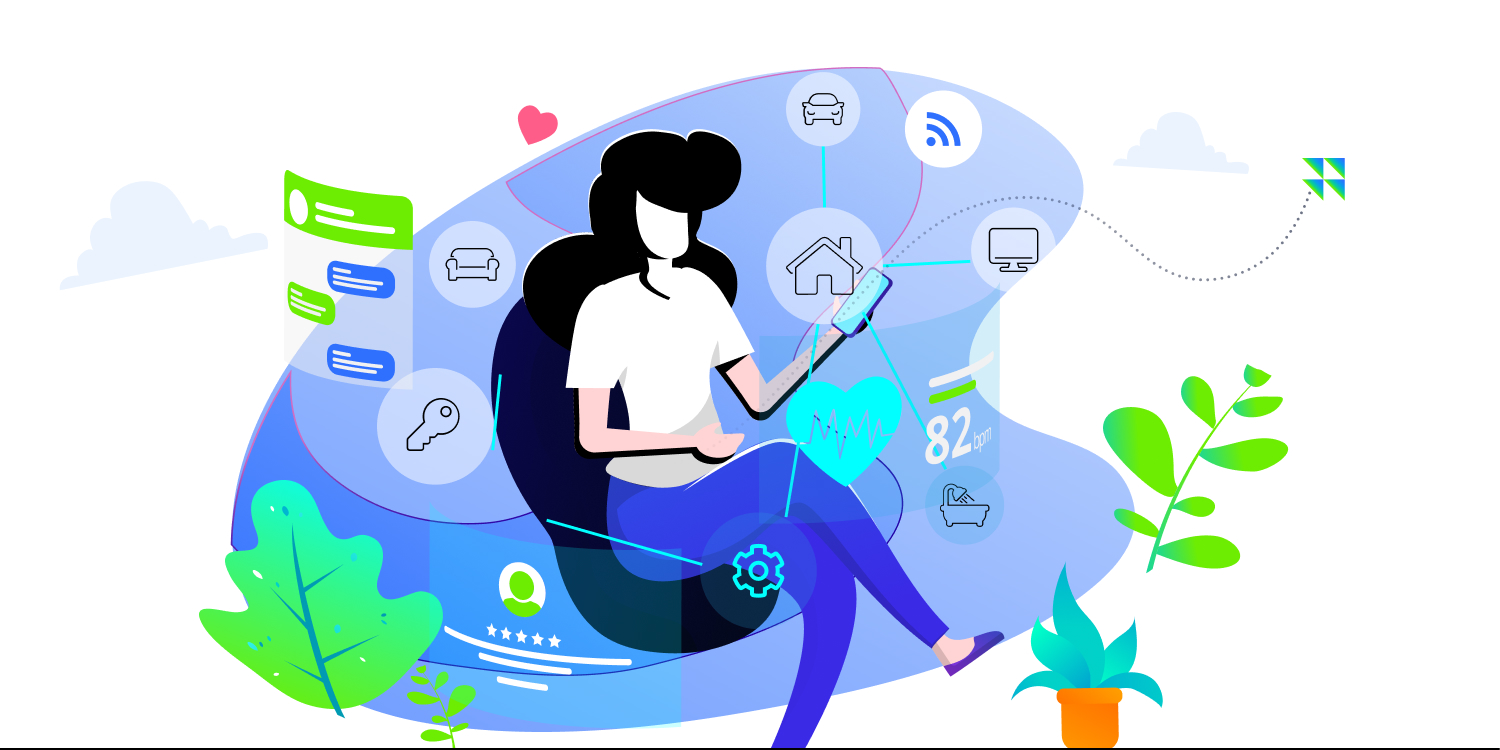 In today’s world, a buzz is excitedly created when any new technology comes in light. Experts talk about the various aspects of the contemporary invention, assess their uses cases and develop strategies to deal or mend workflows with it.

Such is the invention of IoT these days! And the MSPs are already analyzing the future and use cases of IoT so that they can mend their processes and mechanisms for efficient and responsive output.

IoT or Internet of Things could be anything from a wristband that manages your home’s climate, stereo, security system with the click of a finger to a system that can turn your cabinets and appliances into ‘smart things’.

And the newest feature is that - all these devices are a part of IoT, connected with each other which can directly communicate and sync with one another into the cloud. They can be simply connected to your personal smartphone, tablet or computer.

Where does an MSP fit in?

MSPs can help with almost everything in laying an IoT network from planning, procuring hardware and software, building architectures, and managing the networks. The job of an MSP is long-termed and hence has been important to enterprise partners for decades, providing connectivity, security and cloud computing technologies.

However, with the inception of a comprehensive IoT environment, MSPs need an enhancement in ways they ideate and strategize their processes and operations.

Why does MSPs need an upgrade?

It is because, the more the number of devices are connected or used to perform a particular task, the more the generation of data. And as we all know that data is everything; maintaining, managing and monitoring the data is equally important. Therefore, the demand for managed service providers is estimated to be on the rise.

The IoT managed service market is expected to grow at 15.3% annual compound growth rate till 2022.

How is IoT transforming the industry for MSPs?

IoT’s influence is strongly felt by the MSPs - in terms of industry and infrastructure. The connectivity of devices such as the Wi-Fi and washing machine (or anything possible) seemingly coerces the MSPs to pay attention to the emerging trends in the Internet of Things.

MSPs are expected to remain organized and get over with the use of single servers because businesses which never seemed intertwined, might be related/connected with IoT. In short, the emergence of IoT is expected to make things complex for the existing MSPs.

To be specific about the impact of IoT on IT, read through the points below to get a better understanding,

How can MSPs coin opportunities for a safer implementation of IoT environment?

What exactly MSPs can create for revenue generation is only a guess at this time! However, they can evolve as per the IoT environment to improve and earn their stance. Certain challenges which MSPs can overcome and use the opportunity to create history are,

IoT startups are now choosing AWS IoT because of its features and easy-to-use connectivity. In fact, most of the engineers like the platform as it is compatible with almost all popular programming languages like C, Java, Javascript, Python, SDK, and mobile SDKs - iOS and Android.

To read more about the AWS IoT, click on the link here.

Two of the most preferred trends which can work wonders with IoT are,

To read more about the major trends in IoT and its massiveness in the future, click here.

MSPs: Are you ready to face the future?

Understanding the scenario of IoT devices and the upcoming trend of adapting to the cloud, MSPs must soon realize the opportunities which lie ahead. Every data that is stored or the devices which will be used, needs a proper setup and pre-workout which have to be performed/setup by you - the MSPs.

In an IoT environment, processing and analysing massive amounts of data across the network is not feasible. Therefore, such processing will need to occur on IoT gateways deployed at the edge of a network. And the number of internal IT organizations capable of building, deploying and managing such applications on their own is limited. Thus, providing the largest greenfield opportunity to the MSPs in expanding opportunities and applications.

The gigantic weakness is authentication. And the second factor is security.

With very little security and authentication process at the beginning, any device which discovers an IoT environment can easily connect and gain unauthorized access to the data. As an MSP, here are five tips which you can use to create a better and organized IoT environment dodging all disadvantages,

Since a single server would not suffice, a technology with advanced data storage capacity or trend must be thought of.

What is the revenue opportunity of an MSP for IoT?

26 billion devices are estimated to be connected to the internet by 2020. And this is more than the number of people on Earth (7.8 billion as of today)!

Today, an organization is billed on the number of users connected to the network and it is very difficult for an MSP to manage all the unauthorized devices in the network. In addition, most of the small and medium sized businesses do not have in-house resources to manage their IT, thus allowing their network to be prone to unnecessary accesses and requests.

So, do you see the revenue opportunity here MSPs?

In order to eradicate the problem in an IoT environment, twist your revenue model based on the number of devices in the network, instead of the number of users connected. You can have a monthly, quarterly, half yearly or yearly billing cycle. And every device on the network in the billing cycle is approved and no other devices can be connected on an ad hoc basis without permission or tweaking the subscription.

With this practice, you can achieve,

Very soon IoT will be a generic term used by people in their day-to-day activities. And it's hardly anytime for an IoT environment to be ubiquitous and integrated part of our lives. As we are already on course to have an extremely connected world, the outline and support for creating a trend needs to be stronger. As our systems become integrated with payment, transport and entertainment systems, IoT is seen to be the backbone of this entire structure while MSPs would be the foundation.

Therefore, organizations which can provide a seamless integrated solution to the human needs will be the ones to succeed in creating Industry 4.0 and beyond. 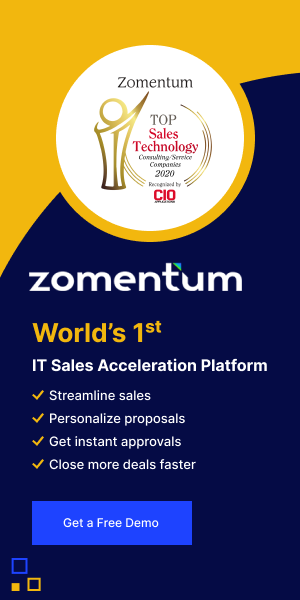 Picking the Best Pricing Model for Your MSP

Starting Off In 2021: 3 Efficient Steps To Enhance MSP Cybersecurity Offering

Thank you! Your submission has been received!
Oops! Something went wrong while submitting the form. 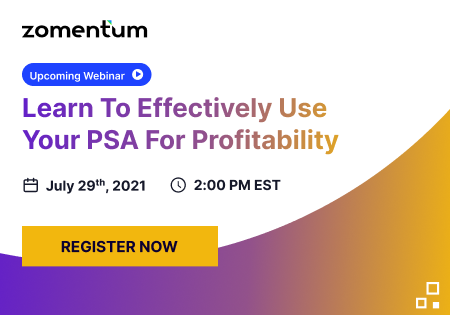