Scale your Partner Program with a PRM+

Learn how to set up and use Zomentum 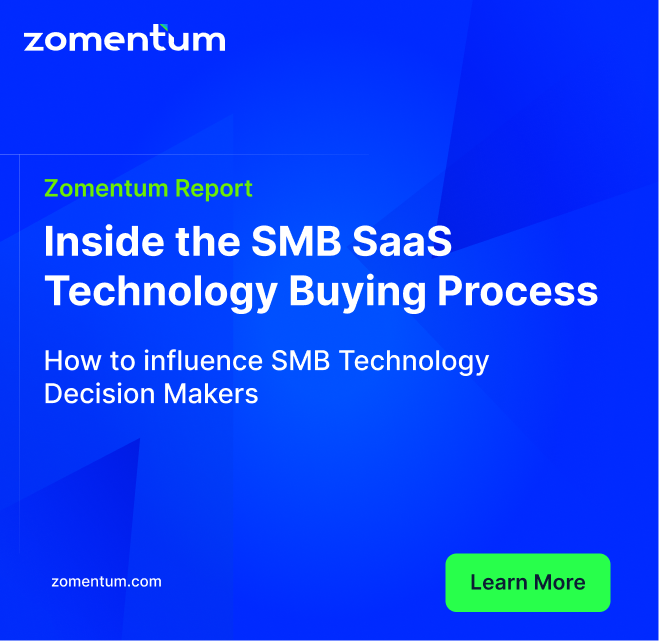 Learn how to set up and use Zomentum 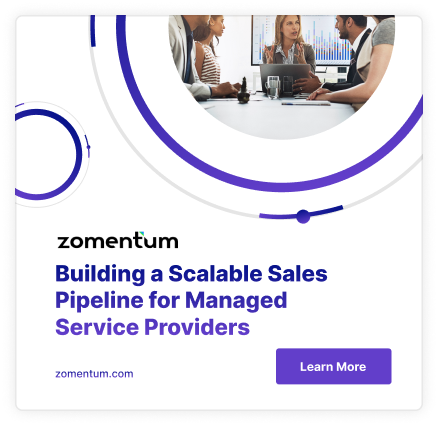 Zomentum For Vendors
Get a Demo 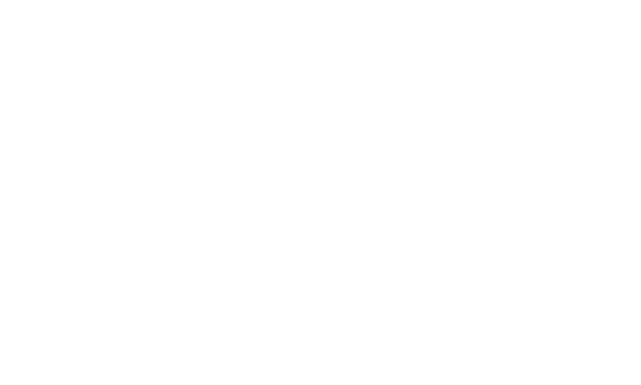 Sell
Replace several tools with assessments, quotes, and more all in one place

Assess
Assess how to deliver value to your business

Webinars
Stay updated and informed with the latest MSP trends

Partner Stories
See how our partners are successful with Zomentum

Vendors
Join a vibrant community of IT Partners
Login

Login
Get a Demo

How NeoTech revamped their Quoting Process with Zomentum

As a growing MSP with immediate sales needs, NeoTech needed a solution that saved their time while also improving their productivity. They wanted a platform that quickly and efficiently built repeatable proposals and quotes without all the manual work. 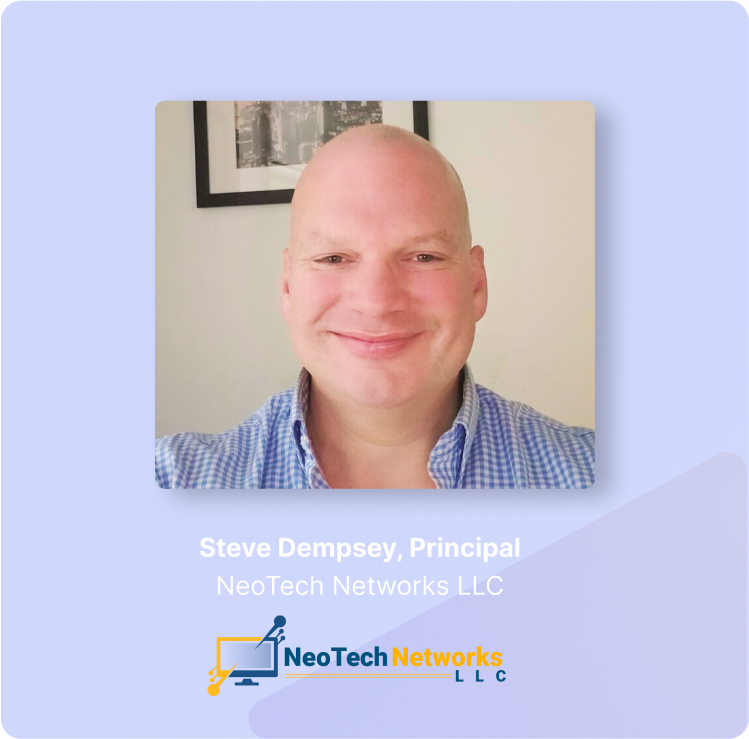 NeoTech Networks LLC is an experienced managed IT support provider catering to companies in the New York and Minnesota area. Today NeoTech provides IT services to almost 100 companies in various industries and verticals.

Their clients depend on them as their trusted Technical Adviser to help them make informed, cost-effective technology decisions and workflow guidance. NeoTech’s principal Steve Dempsey has been in the IT industry for 25+ years.

Before Zomentum, NeoTech was using Microsoft Word primarily to build out their quotes and proposals. The tool did not have the sophisticated features that NeoTech needed. Creating a simple document was time-consuming as they had to build each document from scratch. Word also had minimal integrations. NeoTech wanted a solution that could seamlessly integrate with their platforms and tech stack - Autotask and Quickbooks.

NeoTech wanted an all-in-one platform for their entire quoting process that could integrate with their choice of PSA, and Zomentum stood out to them.

After evaluating many quote vendors, NeoTech chose Zomentum for its intuitive IT Document Builder, which provided them with:

• Ability to send a document as a microsite and handle sales objections in real-time.

• Option to upsell and cross-sell by editing product quantities and adding optional products.

Another reason NeoTech hooked on to Zomentum was for our Autotask integration support. With Zomentum, NeoTech could easily create documents with readily available product information stored in AutoTask. They also could quote products precisely the way they exist in their PSA.

Zomentum helped NeoTech improve their sales workflow, identify upsell and cross-sell opportunities, and unlock the full potential of their PSA for years.

"All you have to do is use a little imagination, and you can upsell them without trying really hard” - Steve Dempsey.

With seamless connectivity between Zomentum and Autotask, NeoTech was able to get their quotes signed faster. They no longer struggled with deal follow-ups and benefited by canceling subscriptions to other tools that Zomentum already provided.

“Using Zomentum, If a customer sends a quote for one laptop, I do have the ability to include those optional add-on items easily and bump my sales from $1,000 to over $6,200 because the client can change the quantity of the items ordered. This process helps my customers easily add items [monitors, docking stations, and wireless combos] to the quote on their own.” - Steve Dempsey, Principal, NeoTech.

• IT Document Builder to create, send, and approve documents easily

Win your next Opportunity with Zomentum

Thank you! Your submission has been received!
Oops! Something went wrong while submitting the form.
Get a Demo